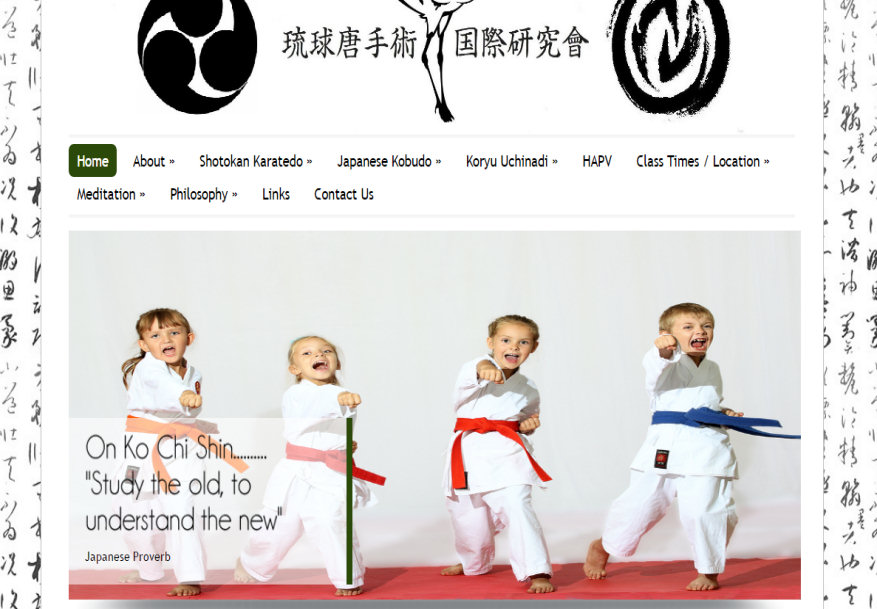 Saol Fada Martial Arts  started as the “Tullyallen Karate Club” in county Louth. Founded in 2008, the karate school originally began practicing only Shotokan Karatedo. Sensei Reynolds has however, been practicing Koryu Uchinadi – Aiki Kenpo Jujutsu since he was first introduced to the system in 2004.

Their website gives information on all their martial arts classes, times and venues and links to their social network channels.